Thank you to everyone who entered the 2022 Canada Beer Cup and watched the awards ceremony!

The Canada Beer Cup™ is a brand new, national competition celebrating independently owned and operated breweries across Canada. It showcases quality and innovation in craft beer from coast to coast to coast.

This inaugural competition presented awards in 70 distinct style groups across 10 categories, as evaluated by a panel of elite Canadian and international beer experts, overseen by internationally acclaimed beer writer and author Stephen Beaumont.

We were also excited to announce our feature category, Canadian Style Beer, which challenged breweries to submit a beer that is in some way uniquely Canadian, due to ingredients, style, process, or some other element.

We virtually connected live in-person viewing parties from coast to coast to coast in late October 2022. Together, we celebrated Canada’s best brews from our nation’s best craft brewers in what was among the biggest beer awards celebrations Canada has ever seen. 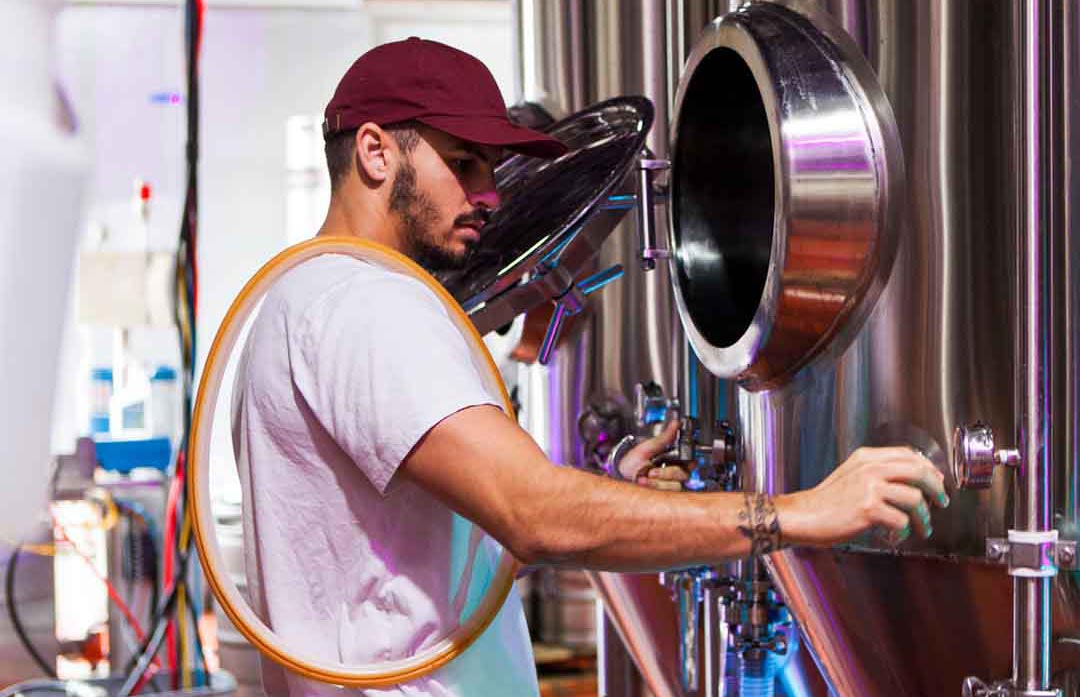 As the voice of Canadian craft beer, the Canadian Craft Brewers Association represents the interests of a growing industry of over 1,200 small and independent craft breweries, brewpubs and their supplier partners in every province and territory in Canada. Learn more about the CCBA at ccba-ambc.org.

Get the latest updates in your inbox.

Sign up for the CCBA newsletter for updates on the Canada Beer Cup and the latest industry news.